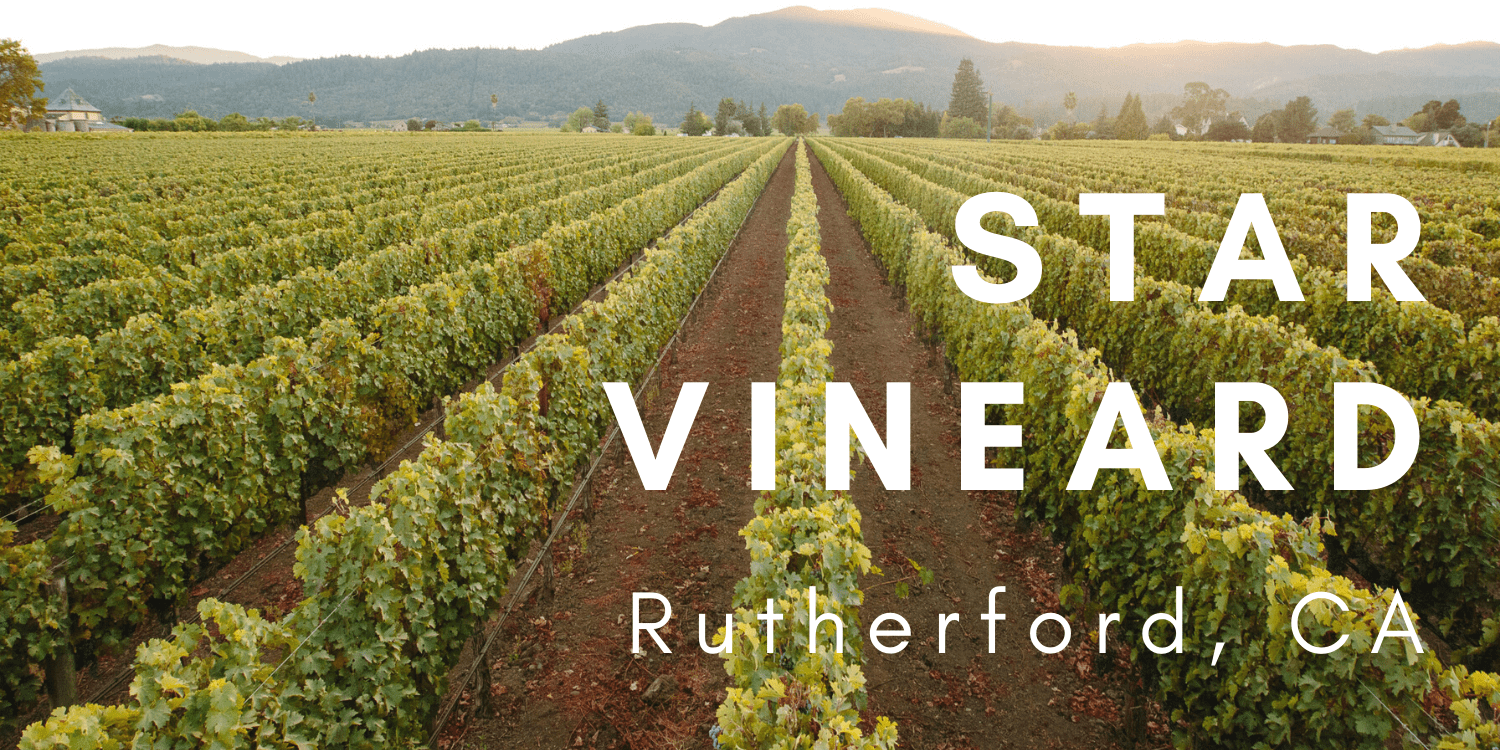 Aeons and aeons ago, the mountain sides of Mount St. John, in the Mayacamas (above the historic Inglenook Winery) came crashing and tumbling down into the young Napa Valley, creating an auspicious formation, a long and wide mound of gravelly soils, known as an “alluvial fan.” This alluvial formation would dominate the widest part of this fertile valley, a point just to the warmer side of the valley’s climate seesaw between the cooler maritime influence of the San Pablo Bay and the hot, dry influence of the California inland valleys, an area known as the Rutherford Bench.

This serendipitous combination of soil and climate eventually culminated in the wines which would define and influence the Rutherford style, wines first crafted by Niebaum’s Inglenook Winery and George de la Tour’s Beaulieu Winery.

In 1991, Reg Oliver formed a partnership which included David Abreu and Ric Forman, and planted a vineyard on this benchland. They planted heirloom vines, using cuttings from what is called a “field selection” or “selection massale” meaning essentially that they procured prunings from selected vines in a neighbor’s vineyard. This way of planting was much more common in times past than today. In a way, it is the greatest form of flattery as well as a way to preserve unique flavor profiles by proliferating the genetic makeup of celebrated vineyards. 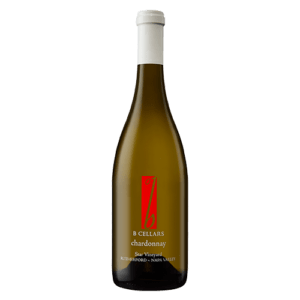 Loads of buttered stone fruits, white flowers, toasted bread, and a kiss of almond peel on the nose. A medium to full-bodied Chardonnay with an expansive, rounded texture and plenty of mid-palate depth. For all its richness and texture, it still stays fresh, elegant, and lively all the way through the finish. 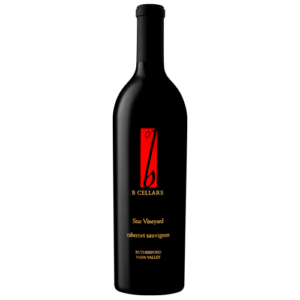 Buttery scallops and hazelnuts are classic with Chardonnay and weaving citrus into this dish compliments the bright acid in this wine.